Saturday, September 20th - 10:30 to 11:45 - Assembly at Byrd High School Auditorium followed by a group photo in the gym

Saturday - 5:00 to 11:00PM - Gathering, Get Together, Reunion at East Ridge Country Club which will have cash bars.  We will kick off with a buffet at around 6pm followed by a lot of talking and reuniting.  Later, in a separate room, we will have music for those that want to strut their stuff.  We will keep the other rooms open for the talking crowd. 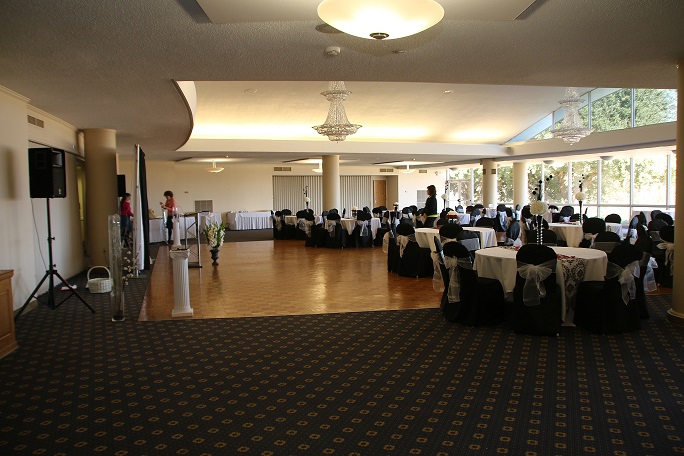 Above and below are two views of the main ball room where we will have the buffet and later, dancing.  We will also have a cash bar set up in this room. 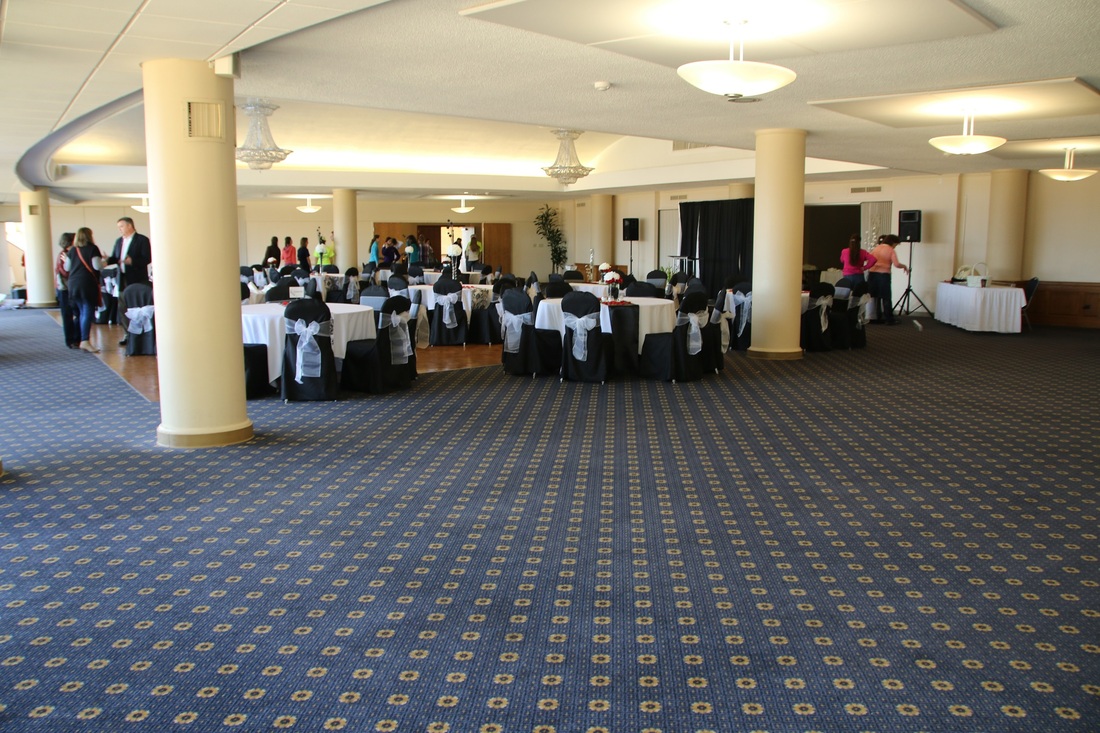 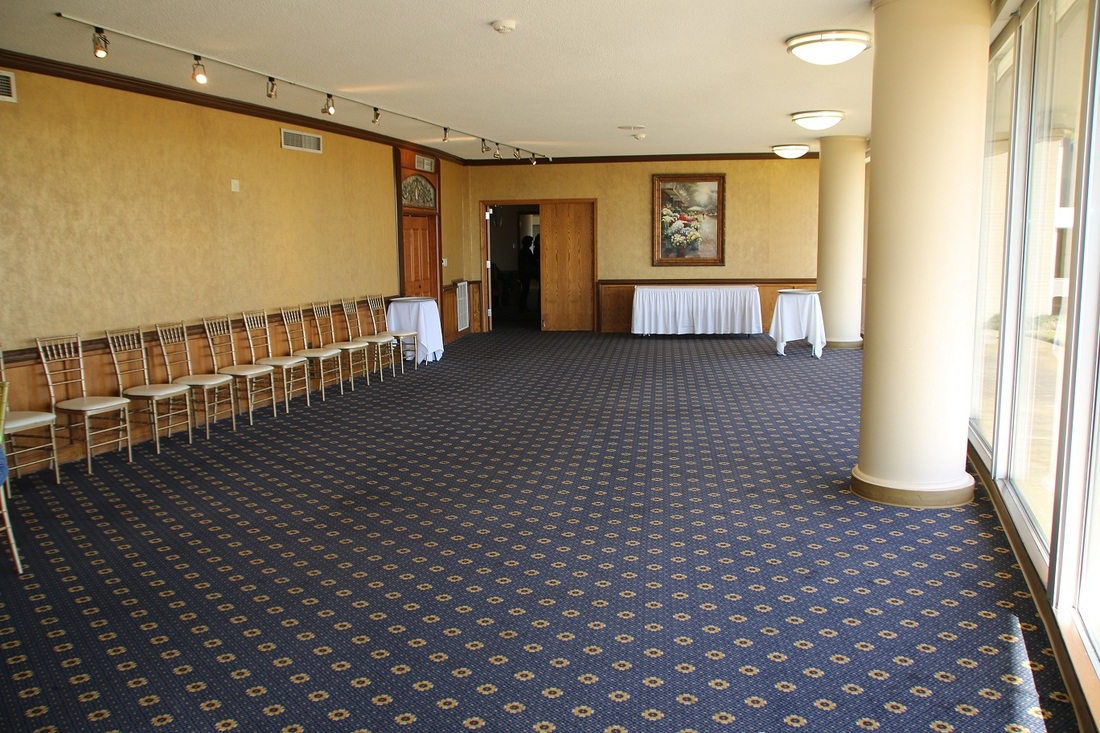 Tables set up in this room and the one below for those that want to visit. Both will be open until closing and will have a cash bar. 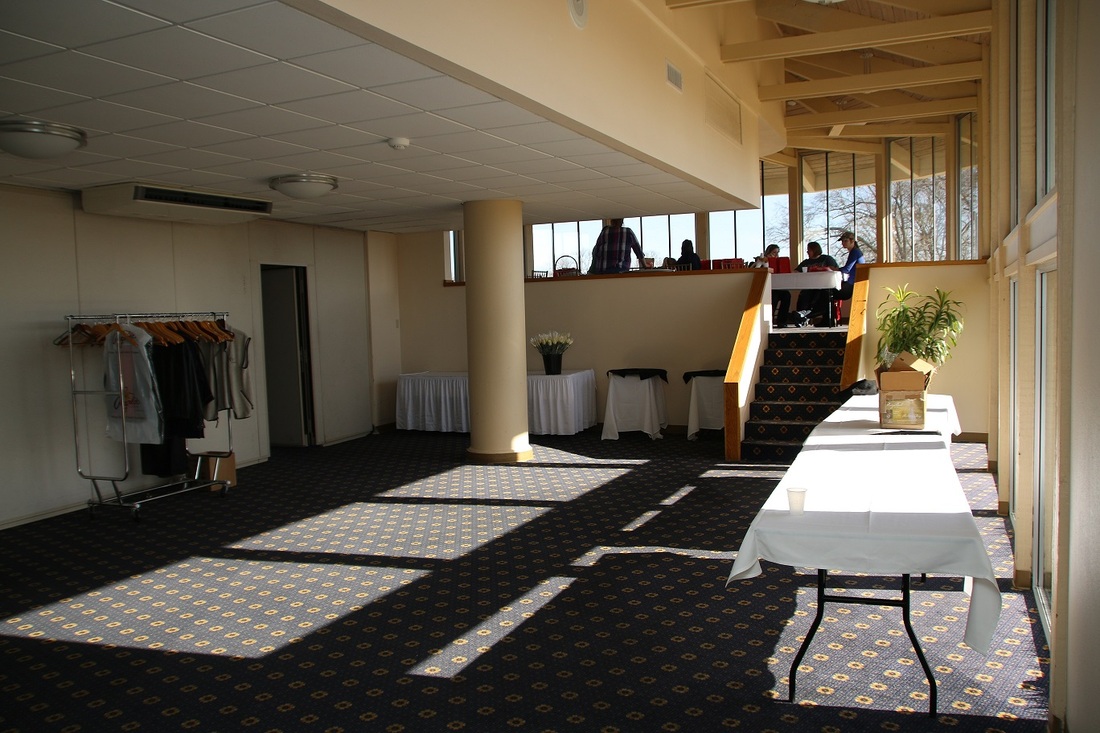